Anarchist Forum welcomes Peter Lamborn Wilson giving his annual Chaos Day presentation. Peter has been called by the "Village Voice" the "Underground-anarcho-Sufi." Peter is well known both for his radio show "The Moorish Orthodox Radio Crusade" Summary: Peter spoke on "Spiritual Anarchism", concentrating on the period of the Middle Ages and the Renaissance in Europe up to now. The Diggers and The Ranters will be some of the fascinating spiritual groups he will describe. W/Q&A Peter Lamborn Wilson is an American post-anarchist author, primarily known for advocating the concept of Temporary Autonomous Zones. Location Recorded: New York City 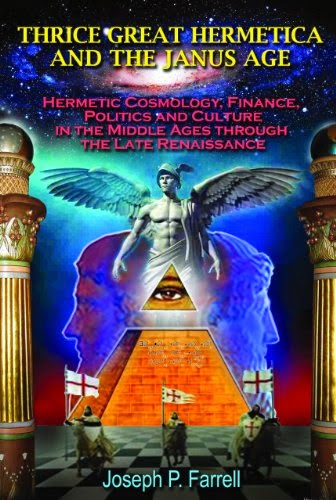 Thrice Great Hermetica and the Janus Age: Hermetic Cosmology, Finance, Politics and Culture in the Middle Ages through the Late Renaissance
By Joseph P. Farrell

The legendary Jordan Maxwell agreed to an exclusive interview with Intellihub News, so Shepard Ambellas and Jason Bermas traveled to California to capture a sliver of Maxwell’s knowledge on film. It was an amazing experience.

99% of this footage has never been seen before publicly until now, giving you a rare view into Maxwell’s world.

Jordan Maxwell is considered one of the greatest minds in modern history. 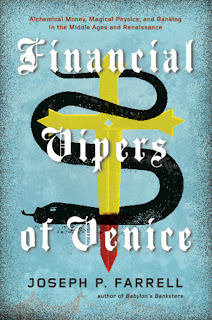 Webster Tarpley gives a class on 2,000 years of rule by Oligarchy 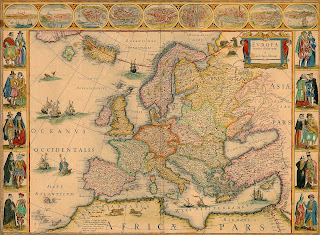 Sailing with the Phoenicians

Dr. Matt Stolper of the Oriental Institute lectures on Persepolis and the Economy of Achemenid Persia as a part of the docent training miniseries.
Older Posts Home
Subscribe to: Posts (Atom) 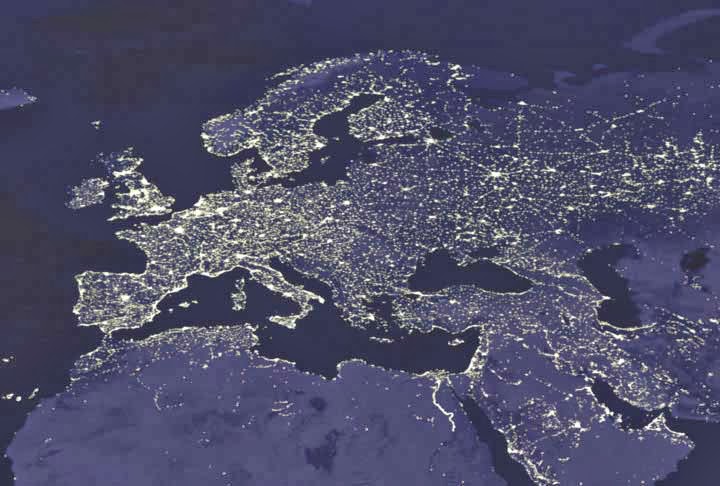 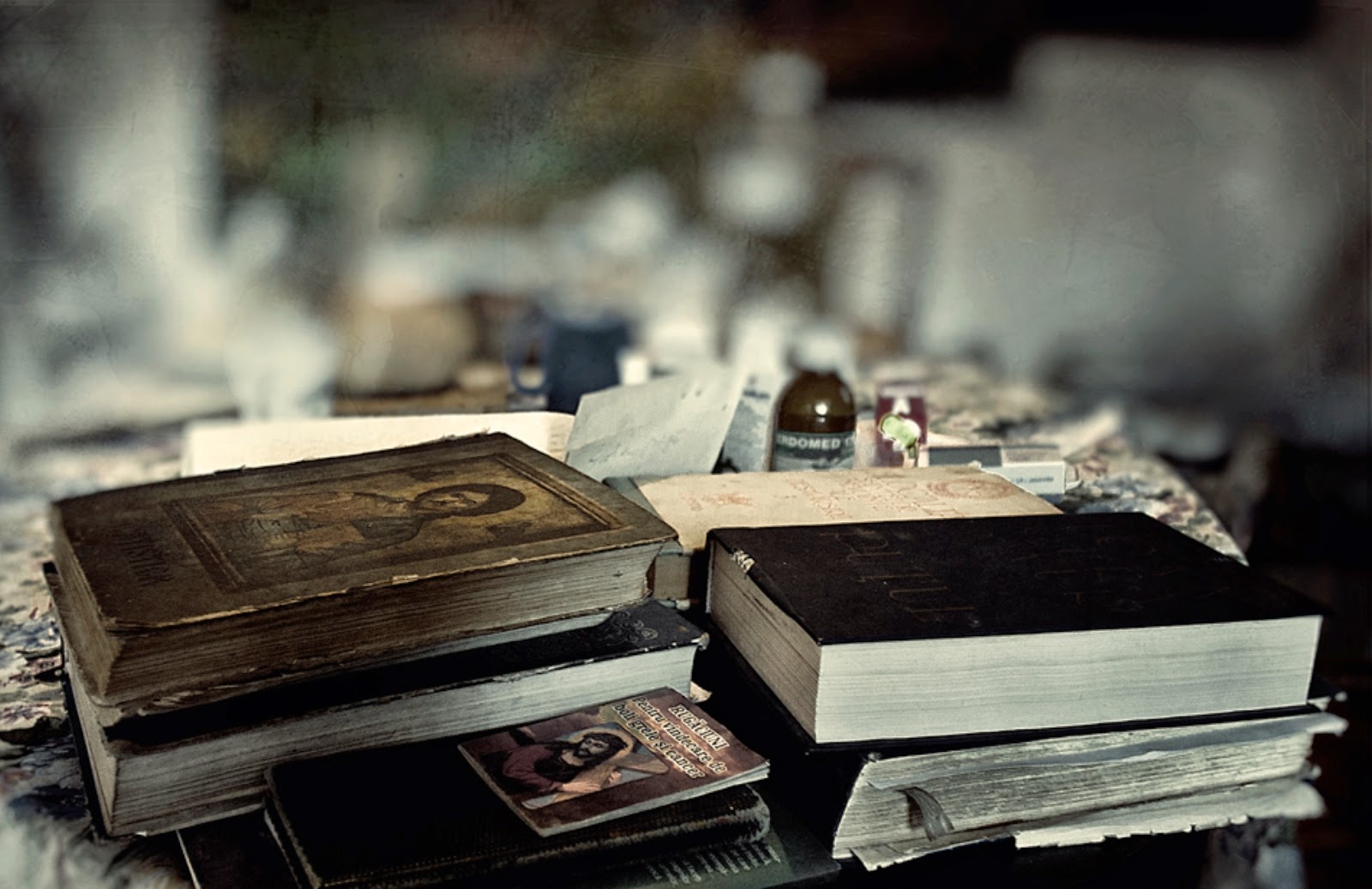 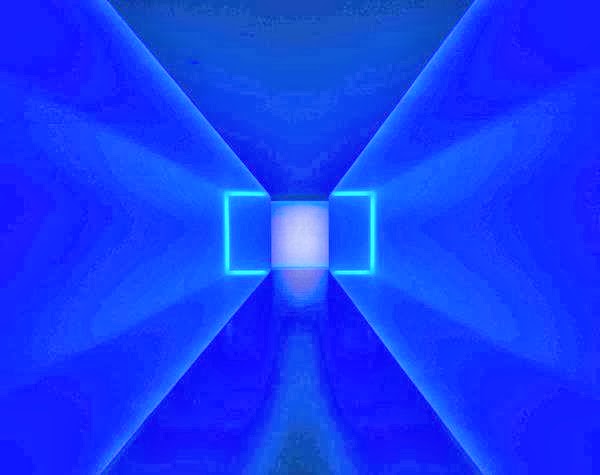 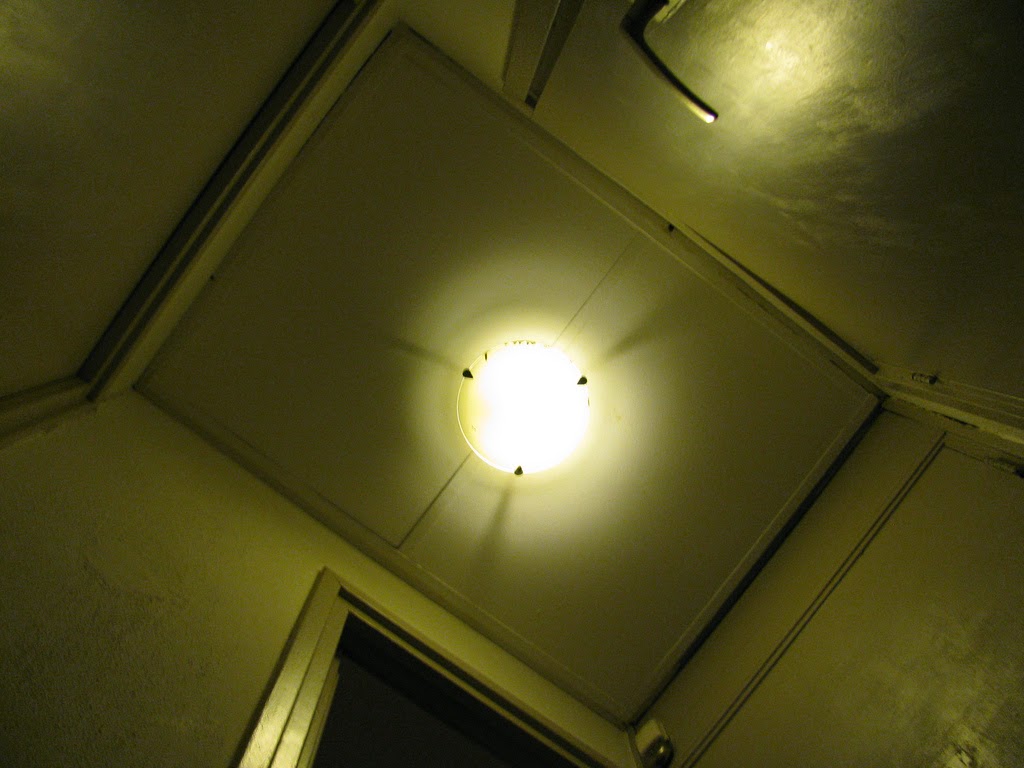 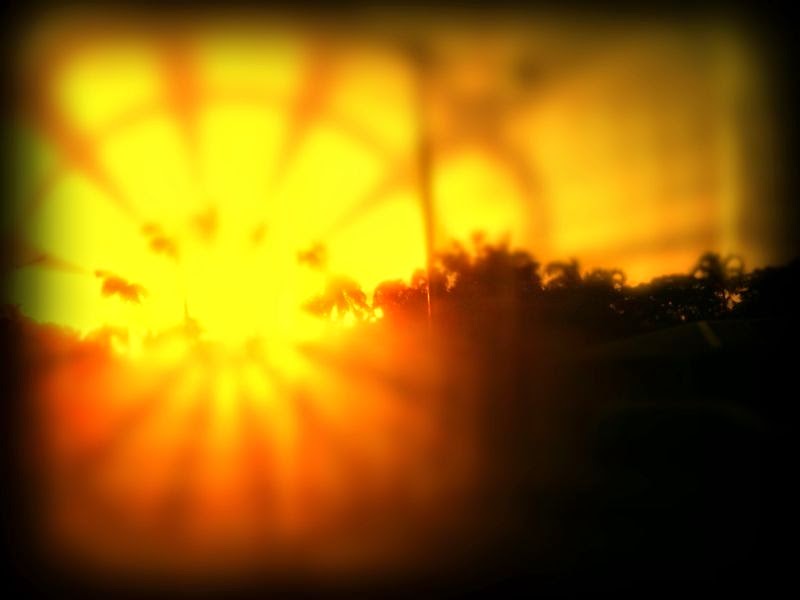 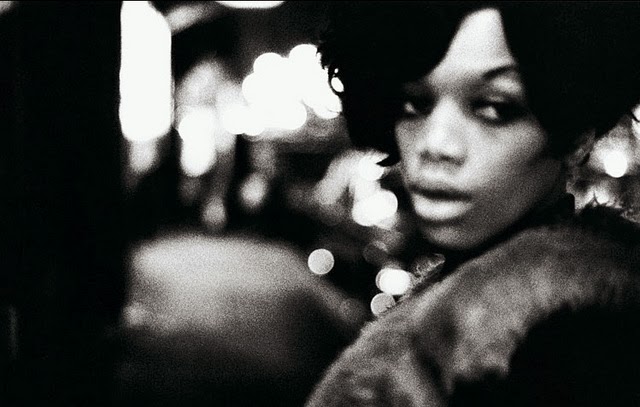